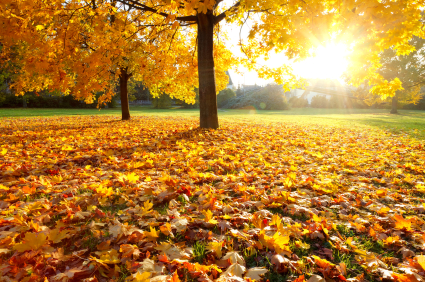 Congratulations! You’ve made it through another summer in Arizona. In fact, summer 2013 was the hottest in phoenix since U.S. record-keeping began in 1895, according to AZCentral.com. And now, finally, as Phoenix temperatures began to become bearable again, and residents dare to venture outdoors once again, our Phoenix doctors wanted to remind our patients how to keep the family safe and healthy this Fall season.

END_OF_DOCUMENT_TOKEN_TO_BE_REPLACED

Valley Fever is a confusing subject for many Arizona residents. In fact, it can be confusing for many Phoenix physicians as well if they are inexperienced on the topic. One day EVB Live will tell you that Valley Fever cases are dropping in the valley, and on the same day but on Fox 10 the newscaster tells you that cases of Valley Fever are on the rise. How can that be? How can one virus confuse so many people? Why is Valley Fever so difficult to diagnose? Our Family Practice Specialists will answer these questions and many more…
END_OF_DOCUMENT_TOKEN_TO_BE_REPLACED