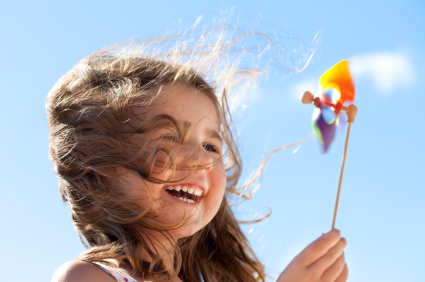 Allergy season is just beginning and already the pollen count is nearing record highs – made obvious by the amount of yellow cars we keep seeing and red eyed allergy suffers all around. When your little one is suffering, they do not have to go it alone, even if they can’t take powerful medications for relief. Helping your little ones may be easier than you think, especially if you are willing to make minor changes.

END_OF_DOCUMENT_TOKEN_TO_BE_REPLACED

If you have a family practice Phoenix doctor, chances are you’ve had to attend the doctor with your child on tow. Perhaps it was for a dual visit or maybe your child needed an annual check-up; no matter what the reason, taking a child to visit the doctor is no easy feat to accomplish. Whether they have a fear of strangers or just don’t’ want a shot from the man in the white coat, dragging your child to the doctor willingly is practically unheard of. Consider a few tips to make the process easier with your little one:

END_OF_DOCUMENT_TOKEN_TO_BE_REPLACED 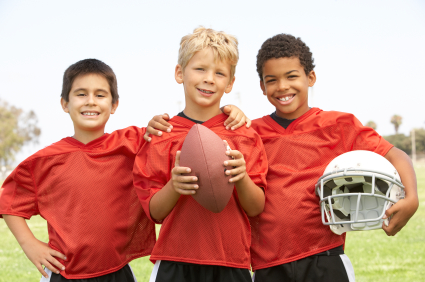 A concussion is a type of brain injury that is characterized by a hit to the head that causes the brain to shift violently in the skull. When these types of hits occur, it can cause lasting damage to the brain, particularly for athletes that suffer concussions repeatedly.  Not only is it important to understand what happens when a person sustains a concussion, but also it is important to recognize the signs of a concussion and what to do to get help.
END_OF_DOCUMENT_TOKEN_TO_BE_REPLACED 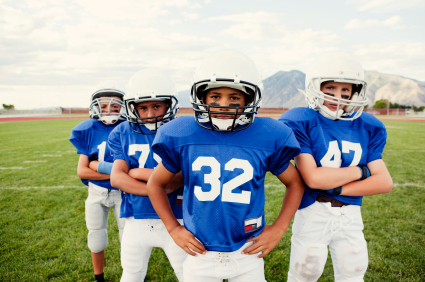 Much has been made of the impact playing football has on the brain lately. This is, in part, due to the number of professional football players found to be acting irrationally – and in some instances, violently, a move that many doctors believe is due to the number of concussions sustained over the course of their careers. However, the hits start long before a player’s professional career and millions of dollars ensue. It often begins in high school, where concussions from hits can have a devastating effect on a young brain. Visiting a Phoenix doctor is a great first step to address a concussion after sustaining a hit; however, education on concussions and who is affected and how are also important educational tools to prevent lasting injury from these types of head-related injuries.
END_OF_DOCUMENT_TOKEN_TO_BE_REPLACED

When it comes to the ways in which you can keep your child healthy, preventative care is tops on the list. This is due, in part, to the fact that preventative care teaches your child about the importance of good health and how to maintain it. However, for a child that pushes his or her body to the limit with sports-related activities, it is even more important for them to know how to care for themselves in a way that guards against injury and keeps the body is top physical condition. When you go to a family doctor in Phoenix for a sports physical, there are a few questions you should always as, no matter what: