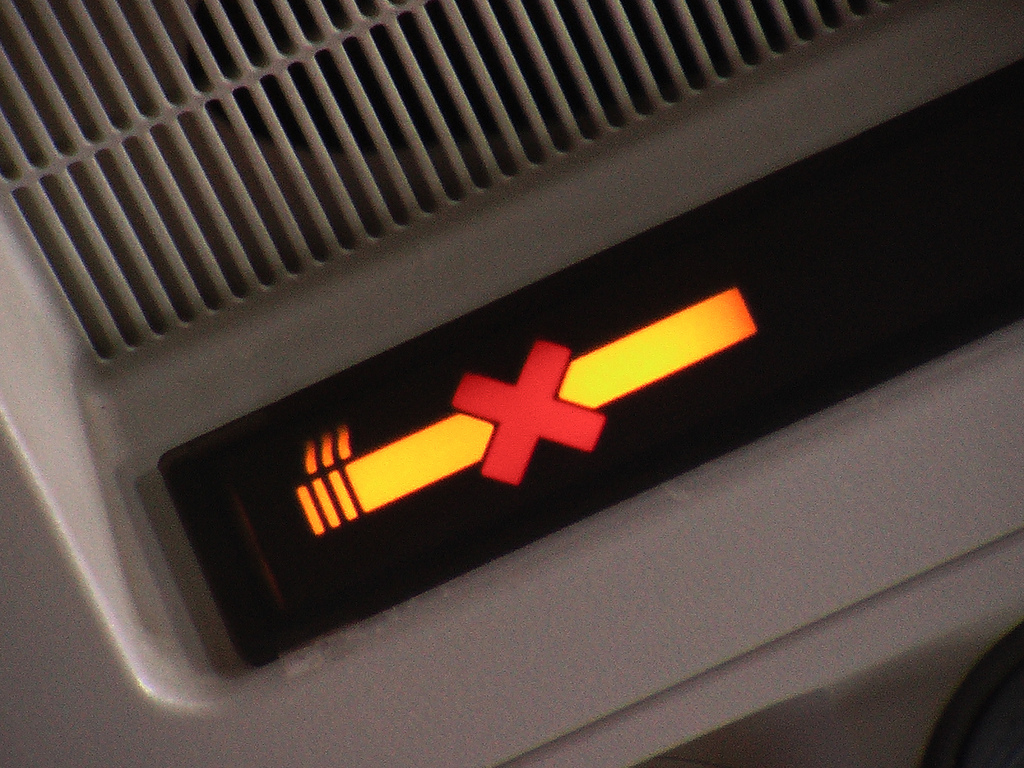 Just the other day I was sitting at a local Phoenix restaurant having a nice dinner when out of the corner of my eye I noticed a puff of smoke. As I glanced over, the gentleman sitting a few tables down from me was smoking – at least that’s what I thought. And after a few moments of confusion I realized he was smoking an E-Cigarette, indoors, legally. Recently there’s been quite a lot of talk about the effectiveness of E-Cigarettes to help people quit, and the coolness factor drawing kids in to trying these E-Cigarettes.

A new study published in the British journal Lancet stated that electronic cigarettes are slightly more effective than nicotine patches in helping people quit smoking. This is great news for those who have been trying to quit without success.

However, at nearly the same time another study from the Centers for Disease Control and Prevention showing that more children and teens are trying electronic cigarettes. Not good.

Leading Preventable Cause of Death

Smoking is still the number one most preventable cause of death in the U.S. Think about that. As a Phoenix doctor, that statement, that statistic, just astonishes me. If you know that something will literally kill you, why would you continue to do it? But I digress.

According to the CDC, more deaths are caused each year by tobacco use than by HIV, illegal drug use, alcohol use, vehicle accidents suicides and murder combined. Seriously.

The CDC goes on to say that if nobody smoked, one of every three cancer deaths on the U.S. would not happen. Seriously.

E-Cigarettes – What are They?

Initially, Phoenix doctors were skeptical when electronic cigarettes hit the market. Sure, they were invented with the best intentions – a young scientist in China who lost his father to lung cancer came up with an alternative that was safer for people to use.

The general consensus when it comes to cancer and smoking is that it’s the burn that is most deadly. That moment when tobacco and filler products burn and toxic chemicals are released into the air, or into your lungs; that is the moment when you are increasing your risk for cancer and everyone around you.

With electronic cigarettes, there is no burn. The E-Cigarette uses a small batter to atomize a pure liquid solution of nicotine. So, essentially, there is no smoke, no ask, no nicotine, and, most importantly, no tobacco mixing with filler to fill the air with toxic chemicals. As a Phoenix physician, this new product seemed to have A LOT of hope for those trying to quit smoking. It appeals to that habit while being less deadly.

One of the details of electronic cigarettes that many Phoenix doctors take issue with is its appeal to a younger audience. For example, E-Cigarettes come in flavors such as gummy bear, atomic fireball candy, cookies and cream, and many more. Secondly, not every state forbids the sale of electronic cigarettes to kids. Arizona is one of those states that has now law forbidding the sale of E-Cigarettes to minors. And since there is no federal regulation, anyone can purchase this type of cigarette.

According to the CDC report, one in 10 high school students surveyed said they had tried E-Cigarettes last year. That number has doubled over the course of just one year. While that is still a small fraction, the problem elevates when you consider that 88% of adult smokers started when they were kids. As Phoenix doctors, we have to ask the public, are we creating a habit-forming addiction that seems safe?

Because E-Cigarettes are so new they are both unregulated and un-researched on a large scale. According the CNN, in 2009 a FDA test on a small number of E-Cigarette samples found ‘detectable levels of known carcinogens and toxic chemical to which users could be potentially exposed.’ In fact, in 2010 the FDA actually banned the sale of E-Cigarettes, but the courts ruled against that banning.

I can’t speak for all Phoenix doctors, but I can tell you that there is not enough research out there to be sure E-Cigarettes are the best option for kicking the habit. In fact, E-Cigarettes don’t help you kick the habit, they simply give you an alternative.

If you are truly looking to quit smoking, talk to a professional, seek out help, and take precautions.